Champions made in Colusa, California

Ottenwalter Show Pigs is a show pig operation in Colusa, California. 2020 marks my 12th year managing the herd, and what a ride it has been! When I started at Ottenwalter Show Pigs in January 2009 we ran about 60 sows, had one annual show pig sale that catered mainly to our local customers, I was the only full time employee, and we had some big ambitions. Eleven years later, as I write this, we are one of the largest suppliers of show pigs to the youth in this country. We have over 300 sows, we host a sale every month of the year, our staff has grown considerably, and it includes some of the brightest young minds in the industry.

While we still have those big ambitions, the size and scope of our operation has changed immensely. We’ve climbed some mountains and we still have a lot more to climb. Our enthusiasm and love for what we do has never been greater! Our operation has always been unique in the fact that we’ve been fortunate enough to have both Mark’s desire and commitment to buying the most elite females that we come across and my passion for building from within — identifying those most superior females and basing our herd around the genetic progress made from them. Over the years, we have encountered lots of different bloodlines and through the process of constantly sifting through the best of the best with relentless determination and ridiculously high standards, we’ve created our own program that we’re very proud of. We’ve made a great team, and as the hogs continue to get better, the support from our friends and #teamottenwalter customers only grows.

No matter what your objectives are in the show pig industry, we are confident we can contribute to your success. Please let us know how we can work together towards a common goal! 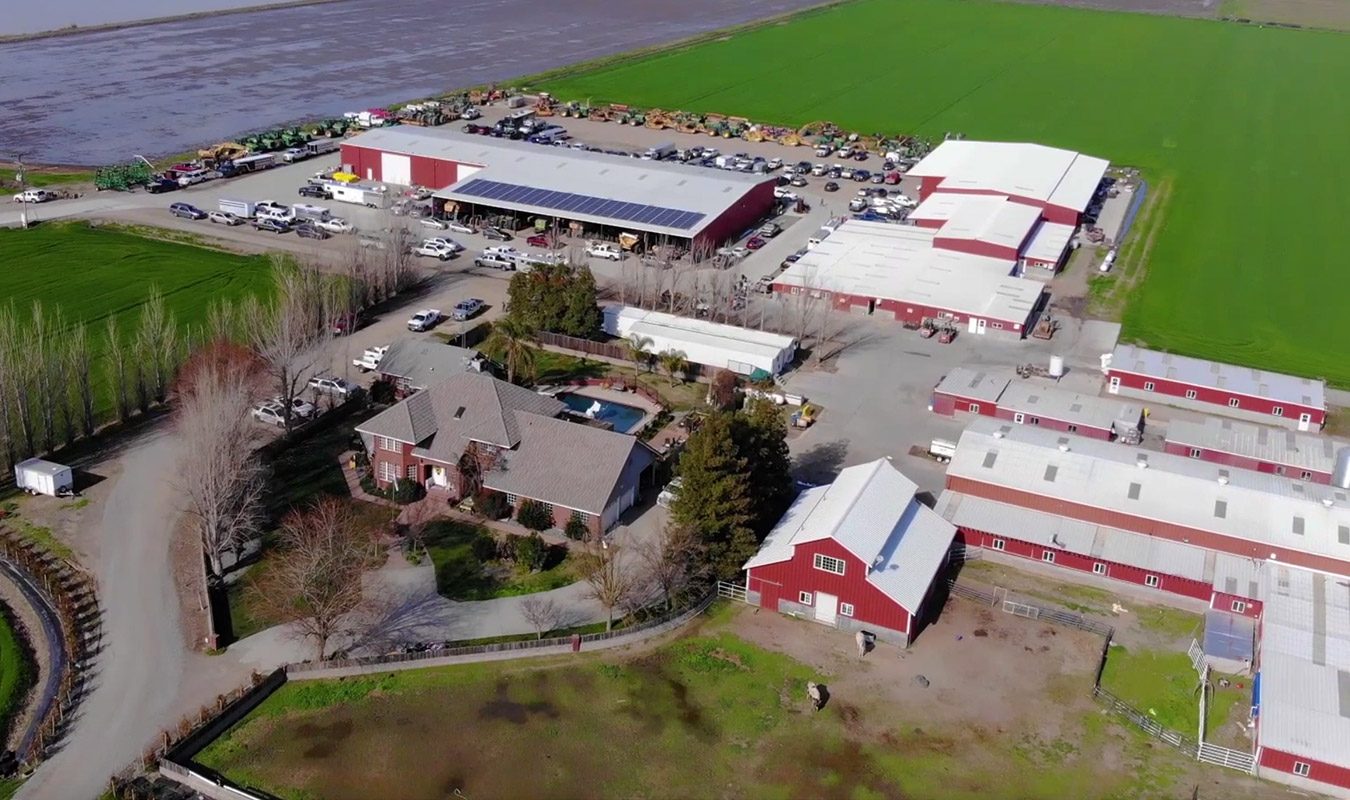 Mark and Sandy started Ottenwalter Showpigs with their kids in 1998. They had 60 sows they would feed, breed, farrow and take care of all while raising their family and staying active in school sports and other events in the community. The program is still family-based, as their granddaughters have been showing pigs and winning shows at every level. They are proud of their grand daughter, Lexi Hernandez, who is a graduating senior this year and will be attending Oklahoma State University. Lexi has enjoyed a tremendously successful show career highlighted by showing two Grand Champion Barrows at the Arizona National, the Grand Champion Market Hog at the California State Fair, and Reserve Grand Champion Market Hog at the California State Fair amongst many other big wins with her family and support team by her side.

Russell began his career at Ottenwalter Showpigs as the farm manager in January 2009. He oversees all daily operations and makes decisions on breeding plans, sale pigs, keeper gilts, show barrows and show pig diets all while also being the main contact for customer service and sales. Russell has helped this program grow to be the household name it is today. He grew up raising show pigs and purebred Yorkshires in Minden, Nevada where he had 40 sows by the time he graduated high school. After high school, Russell majored in Animal Science while attending Modesto Junior College, and during his tenure in Modesto he had the opportunity to manage the MJC Swine Unit. After Modesto, he transferred to the University of Nebraska-Lincoln where he competed on the livestock judging team and worked full-time at RW Genetics while attending school. Russell currently lives in Colusa with his wife Amanda and daughter Sadie and enjoys fishing in his spare time.

Nick grew up right here in Colusa, CA where he and his siblings grew up exhibiting Ottenwalter Pigs at the Country Fair. After high school Nick attended Butte Community College where he focused his studies in Agricultural Sciences. His duties include power washing, feeding sows, helping maintain herd health and facilities as well as whatever else gets thrown his way in a day’s work!  As an avid outdoorsman, Nick enjoys spending his free time hunting and fishing as well as attending sports games with his family.

As one of the most valued employees, and best Porta-Cool mechanic there is, not much can happen around here without Boni!

Farm maintenance and cleanliness is Jose’s specialty! A stand up employee with a tremendous work ethic! Ottenwalter Showpigs is lucky to have him around!

On our sale alerts